Experience in the Metals Industry

John Gross is President of John E Gross Consulting Inc., a metals management consulting firm, and is also Publisher of The Copper Journal, a widely read industry report established in 1987.

In addition to his consulting activities, Mr. Gross has worked with global leaders in the metals industry over the past forty years.

John began his career in metals in 1973 when he joined U.S. Metals Refining Company, a division of AMAX Inc., where he rose to become Manager of Administration.

In 1981 he joined Hudson Bay Mining and Smelting as Manager of Trading and Precious Metal Sales, and in 1983, he became a Futures Broker with Johnson Matthey & Wallace, specializing in metals on Comex and the London Metal Exchange.

He joined BICC Cables Corporation in 1985, now owned by Prysmian Group, where he became Vice President of Strategic Metals for their North American operations. More recently, Mr. Gross was Director of Metals Management with Scott Brass, a producer and manufacturer of copper and brass strip products.

John is a graduate of Hofstra University, and is a highly decorated Vietnam Veteran. He has held memberships in several trade organizations; was a Director of the American Copper Council, and served as a member of the Comex Advisory Committee. Mr. Gross is very active in industry affairs, and has written extensively on metal markets, and industry issues. 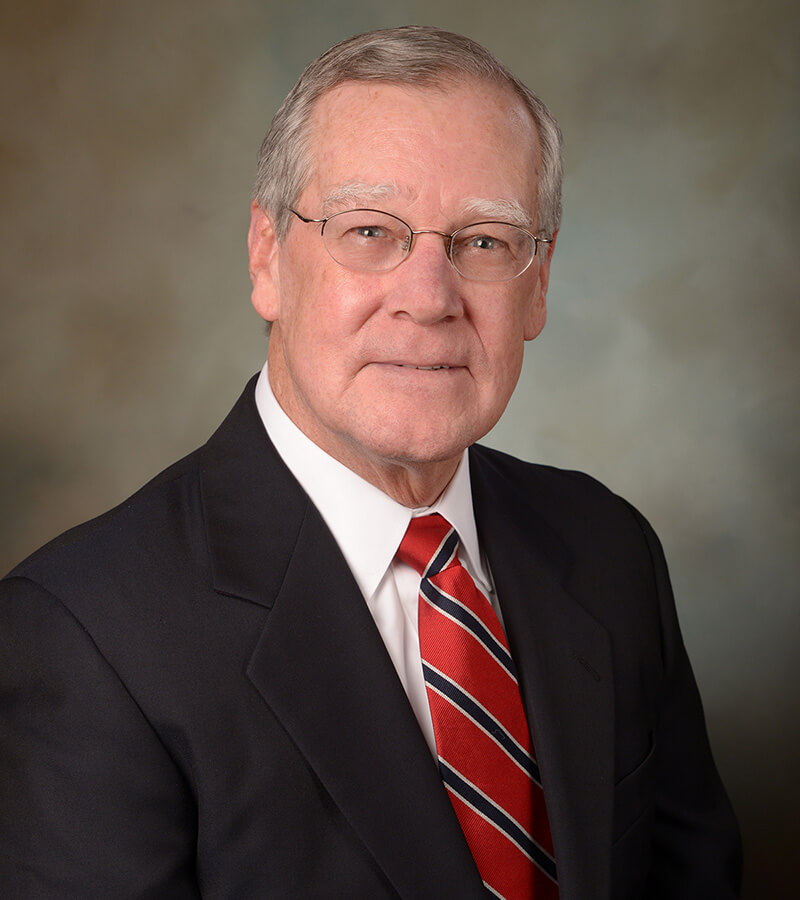 Get the latest reports and
opinions on todays market.

Since 1973, John Gross has been associated with worldwide leaders in every sector of the metals business.

Your Information Has Been Sent!